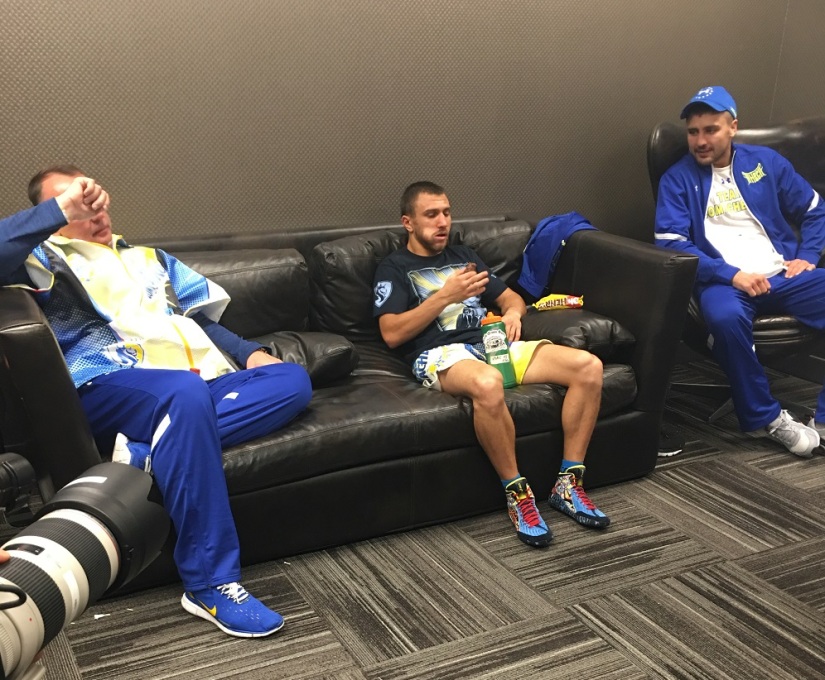 “2 Days” is a revealing and intimate look at a 48-hour span in the life of a boxer in the lead-up to one of his fights and the next edition will focus on Ukrainian native Vasyl Lomachenko.  HBO cameras followed the junior lightweight sensation and amateur standout last November when he faced off against Nicholas Walters at The Chelsea at The Cosmopolitan of Las Vegas. The win was not only a total domination but a boxing masterpiece painted on the canvas by one of the most skilled fighters of his era or any era, Vasyl Lomachenko.

Lomachenko will make his 2017 ring debut on April 8 when he headlines HBO World Championship Boxing from The Theater at MGM National Harbor in Oxon Hill, Maryland. Lomachenko will defend his title against Jason Sosa (20-1-4, 15 KOs). The telecast will begin at 10:00 p.m. ET/PT.

“2 Days” will also be available on the HBO On Demand service, HBO NOW, HBO GO, affiliate portals and at www.hbo.com/boxing as well as various other new media platforms that distribute the series.