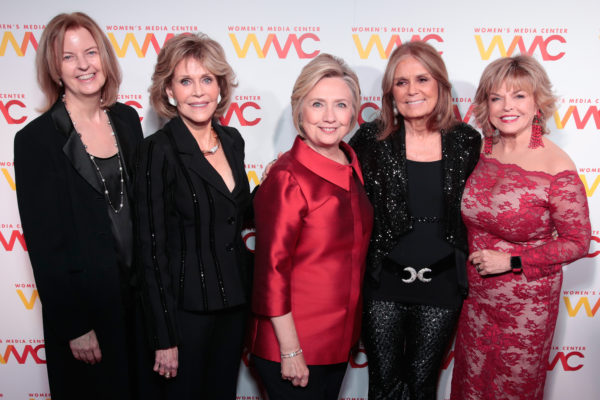 The Women’s Media Center, the organization supports women in the newsroom, honored Hillary Clinton, Maria Elena Salinas, Gloria Steinem and Ashley Judd, on Thursday at Capitale in New York City, for their contributions toward women’s rights.

WMC co-founder Gloria Steinem next introduced activist, actress, and WMC Speech Project chair Ashley Judd, recipient of the Speaking Truth to Power award. Judd was one of the first women to recently come forward to share their experiences of sexual assault and harassment by Hollywood producer Harvey Weinstein. Steinem noted that Judd “has bravely called out both powerful public figures like Harvey Weinstein, and anonymous online cowards who also prey on women.”

The Lifetime Achievement Award went to Maria Elena Salinas, co-anchor of Univision Network News, who has reported on and elevated the stories of the Latino community for more than three decades. Salinas playfully reminded the audience that in spite of the lifetime award, she was just getting started. The gender pay gap, Salinas told a rapt audience, is most pronounced for Latinas and African-American women—a product of “a macho society and a corporate culture that allows it to happen and does not recognize the contributions of women to the workplace.”

Salinas emphasized the importance of helping other women on the long road through a male-dominated industry that discriminates and devalues women: “We leave today thanking those who got us here, and vowing to empower those who are coming behind us.” 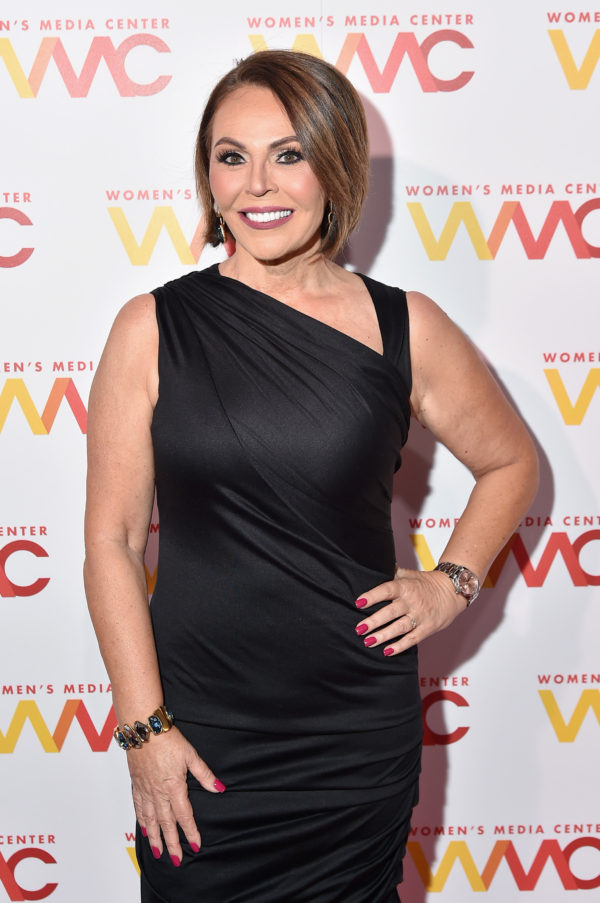 Here is our recap of the red carpet arrivals of the 2017 Women’s Media Awards: