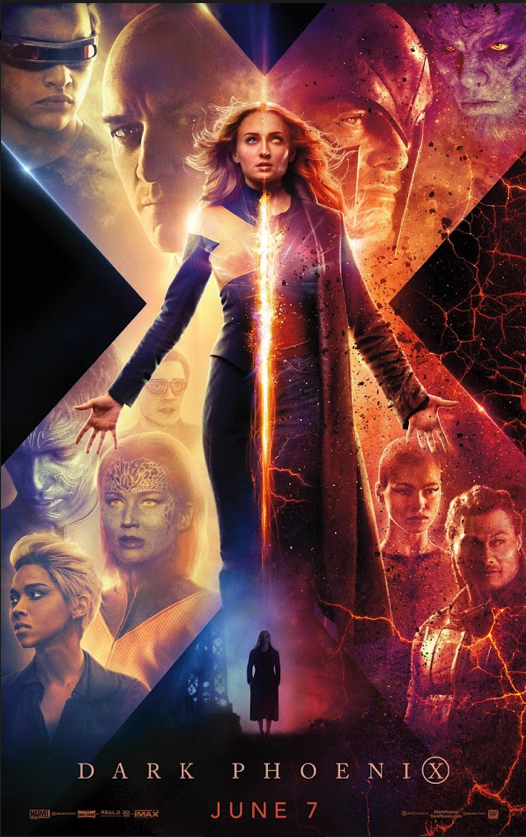 The new trailer for Dark Phoenix in association with Marvel Entertainment just released and we’re only weeks out from seeing some of our favorites such as such as Sophie Turner, Jennifer Lawrence and James McAvoy back on the big screen, June 7th .

This is the story of one of the X-Men’s most beloved characters, Jean Grey, as she evolves into the iconic DARK PHOENIX. During a life-threatening rescue mission in space, Jean is hit by a cosmic force that transforms her into one of the most powerful mutants of all.